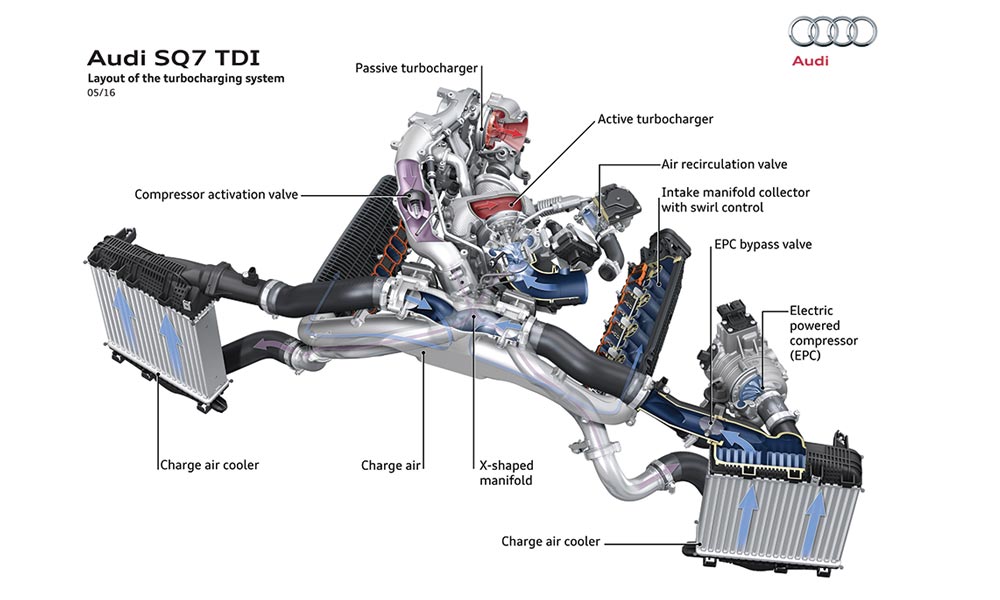 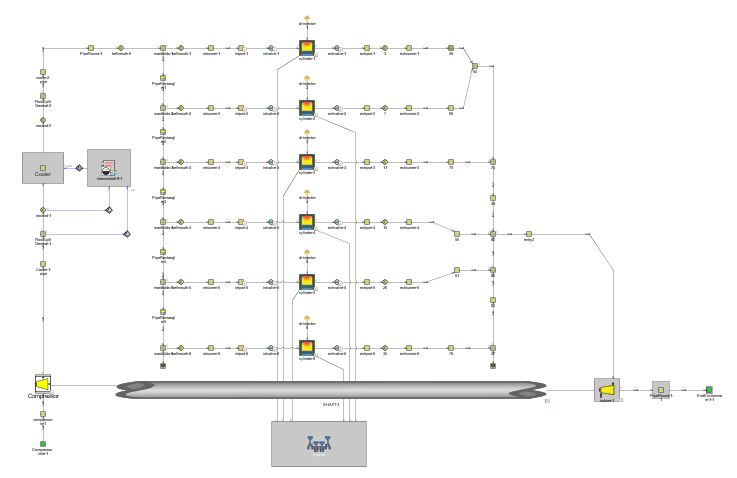 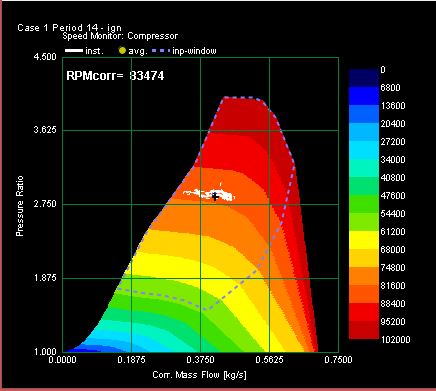 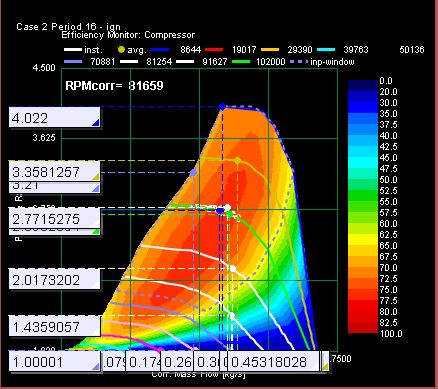 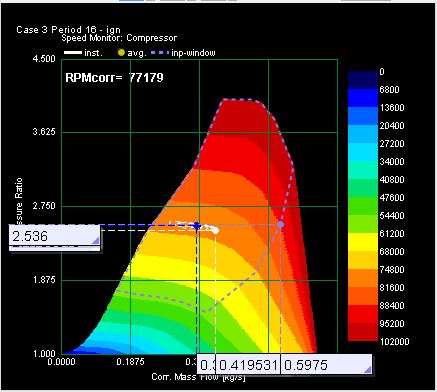 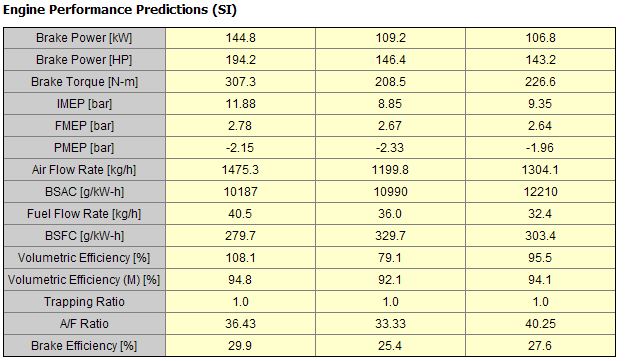 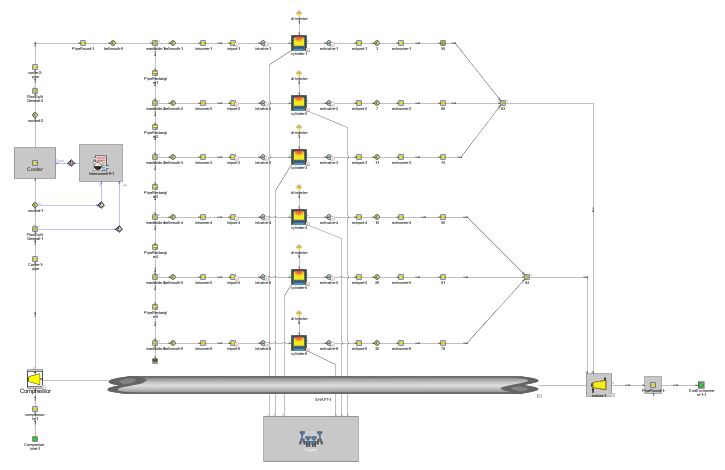 The only thing that has been manipulated from the previous setup is the 2-exhaust manifold (instead of 1) running directly to the turbine inlet. 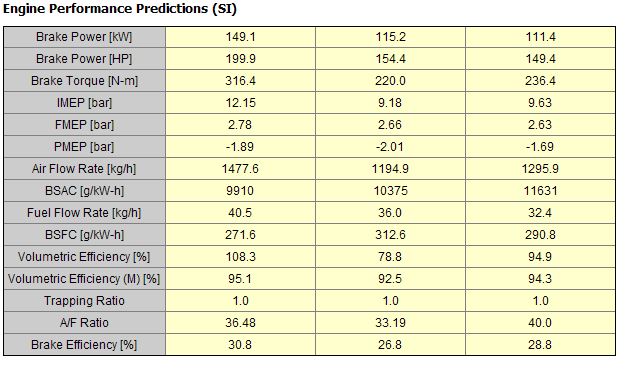 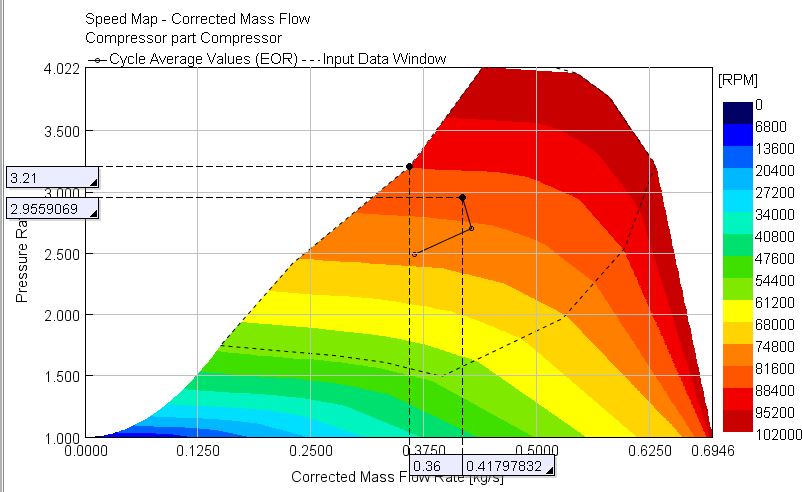 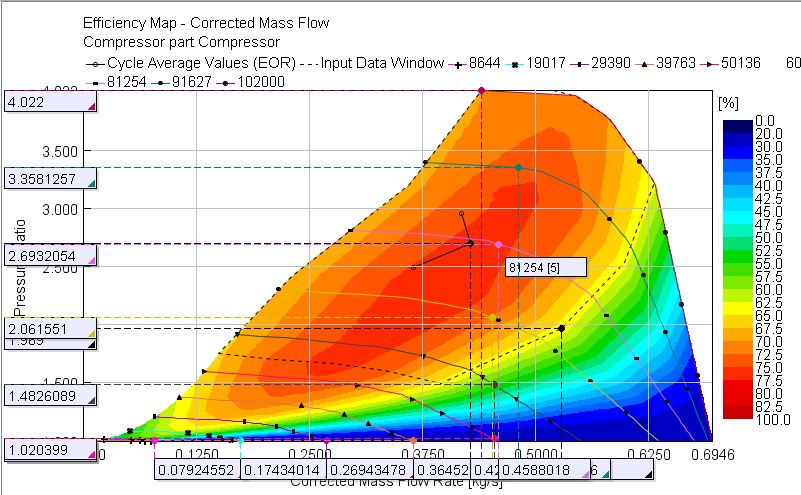 The plot shows the compressor effeciency maps and speed maps stating that the operating condition of the compressor at very feasible zone for the given engine speed and other parameters.. 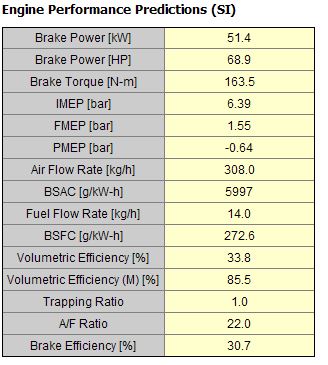 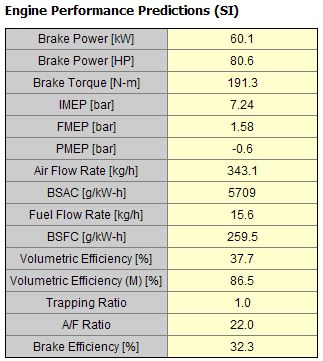 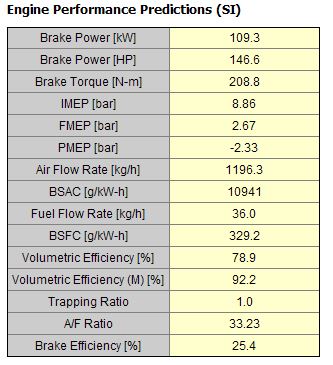 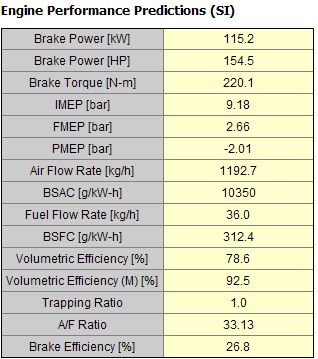 Hence from the above analysis we can clearly say that twin-scroll turbine has upper hand on both the high end and lower end of the performance. But however design  is very complex and the product is expensive.