To Apply reynold's decomposition to the NS equations and come up with the expression for reynold's stress.

The Navier-Stokes equations are the basic governing equations for a viscous, heat conducting fluid. It is a vector equation obtained by applying Newton's Law of Motion to a fluid element and is also called the momentum equation

The equations are a set of coupled differential equations and could, in theory, be solved for a given flow problem by using methods from calculus. But, in practice, these equations are too difficult to solve analytically. In the past, engineers made further approximations and simplifications to the equation set until they had a group of equations that they could solve. Recently, high speed computers have been used to solve approximations to the equations using a variety of techniques like finite difference, finite volume, finite element, and spectral methods. This area of study is called Computational Fluid Dynamics or CFD.

(Note: You will notice that the differential symbol is different than the usual "d /dt" or "d /dx" that you see for ordinary differential equations. The symbol "

" is is used to indicate partial derivatives. The symbol indicates that we are to hold all of the independent variables fixed, except the variable next to symbol, when computing a derivative) 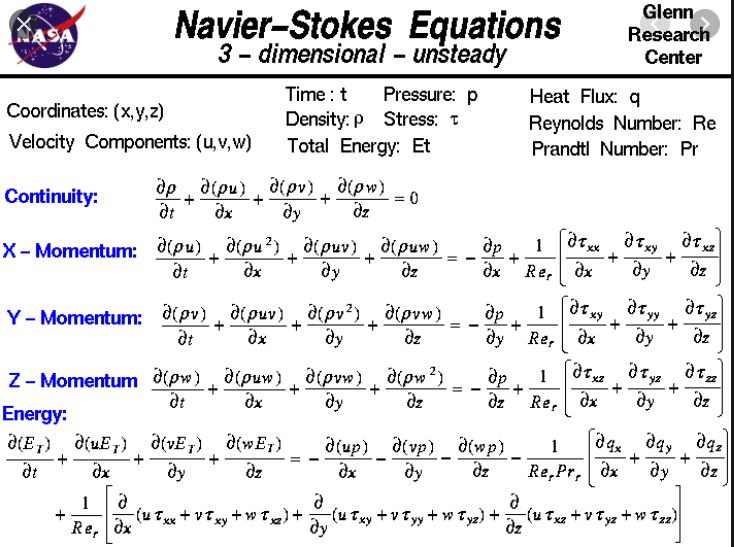 In fluid dynamics, turbulence or turbulent flow is fluid motion characterized by chaotic changes in pressure and flow velocity. It is in contrast to a laminar flow, which occurs when a fluid flows.in parallel layers, with no disruption between those layers .And Turbulence modeling is the construction and use of a mathematical model to predict the effects of turbulence. 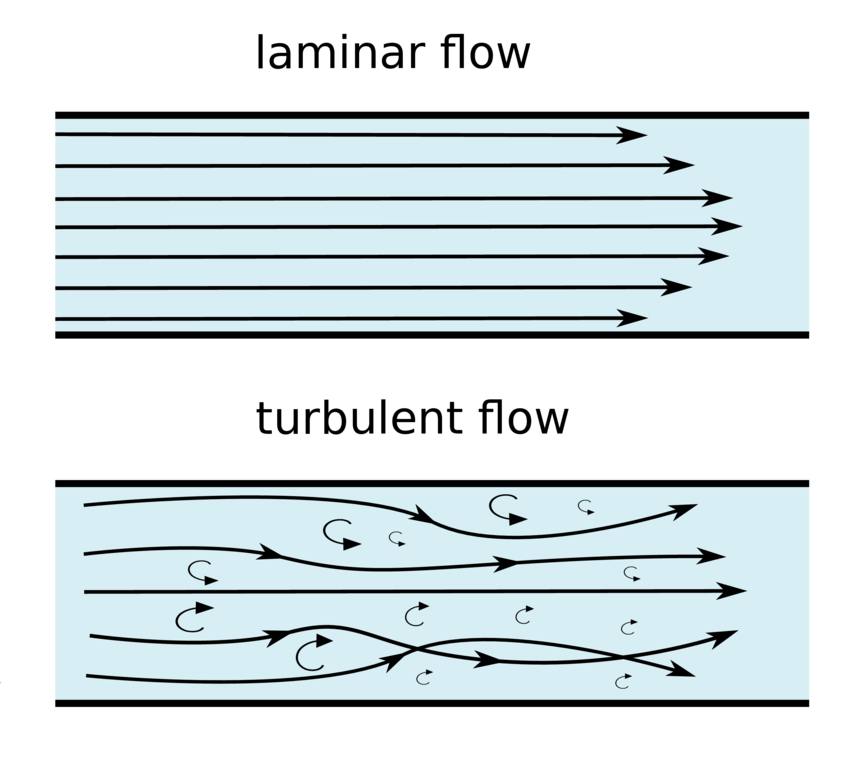 Bascially we can solve any kind flow using this equations which is the best way of computation also known as DNS (Direct numerical simulation).But solving this can be computationally very expensive and also time consuming so industries use models to capture the physics ,and are also computationally feasible.There are total 3 models

Now while solving a turbulent problems number of sizes of eddies are generated also a convergence graph to this kind of graph has a fluctuating  . RANS is amethod of solving such type of problems ,in which all the terms in the navier stokes equation are seperated between the mean value and the fluctuating value 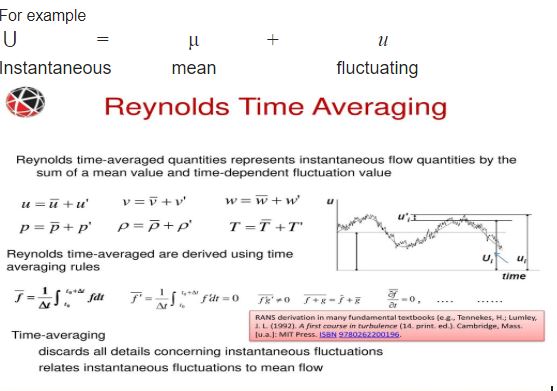 This is called reynold's decomposition

Apply decompostition to continuity equation we get

As integral of fluctuating component is zero

Now lets take the decomposition terms to the momentum equation

applying product rule and simplifying the equation we get ,

so the total stress experienced is

on simplifying we get

Now based on the derived equation earlier

y = absolute distance from the wall

Y+ is small then you are inside the boundary layer

Selecting the turbulence model depends on this y+ value 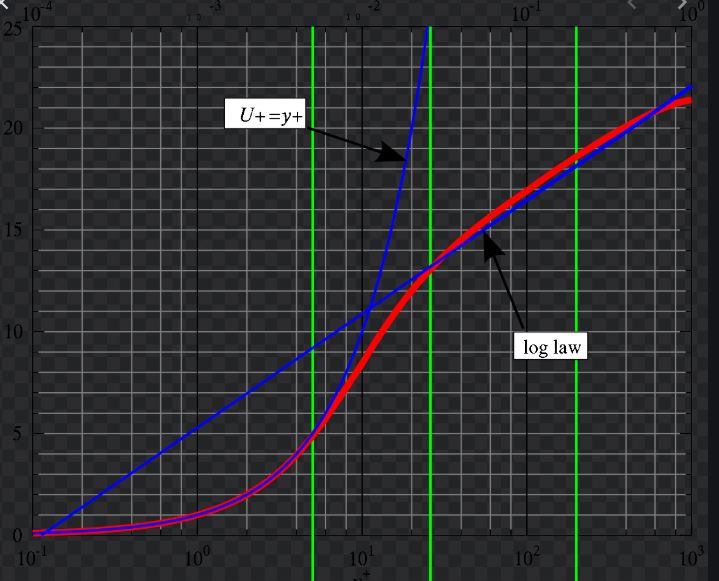 (Extra :As the assiged topic is really vast further research on model was done and I am attaching a link containing detailed explaination of wall functions & also thermal wall function ,how they differ and how to select a turbulence model based on y+ https://drive.google.com/file/d/10Asngnkre3RhFyI-1eANa0PytMKM2q34/view?usp=sharing )

Objective: To perform the simulation of a turbocharger turbine ,find its contours and output parameters. Theory: A turbocharger, colloquially known as a turbo, is a turbine-driven,forced induction device that increases an IC engine\'s efficiency and power o Read more

Objective: To perform the structural analysis to simulate a sphere pressing on a plate using structural steel NL as material for plate . Geometry: Provided geometry was imported in spaceclaim .As our geometry was symmetric ,our results would also be symmetrc ,so in o Read more

Objective: To Perform a simulation on roots type supercharger ,analyse its performance data and plot the required performance curve for following pressure ratios  Pressure Ratio = [ 1.1 1.5 2.0 2.2] Theory: A supercharger is an air compressor that increase Read more

Objective: To perform a static structural analysis on three different types of welding using three different weld materials Materials: Case 1.  Stainless Steel: In this case, the material of the plates must also be the same. Use Stainless steel for both weldment Read more

INTRODUCTION: In this project, we are going to set up the geometry of a shock tube and simulate a shock wave inside it to study it movement patterns and how it affects the gasses inside the tube   AIM:To setup a transient shock tube simulation and plot the: Pr Read more

Q1. What are some practical CFD models that have been based on the mathematical analysis of Rayleigh Taylor waves? Rayleigh-Taylor instability (RTI) is the interpenetration of materials that occurs whenever a light fluid pushes on a heavy fluid (Rayleigh 1883, Taylor 1 Read more

Objective: Perform a centrifugal pump simulation at diffrent massflow rates ,getting the values of pressure, velocity at outlet ,determining the effiency and preparing the performance curve of the pump using the predefined boundary condition. Theory: What is a centri Read more

Objective: To perform grid dependency test on bevel gear with base mesh size of 6,5 and  4 mm Theory: Grid independent is a very important issue in numerical simulation. Grid-independent means calculational results change so little along with a denser or looser& Read more