conditions are needed. It is one of the required components of the mathematical model. On the other hand, for solving transient flow, the appropriate initial condition is also required.

Each wave in the expansion fan turns the flow gradually (in small steps). It is physically impossible for the flow to turn through a single "shock" wave. 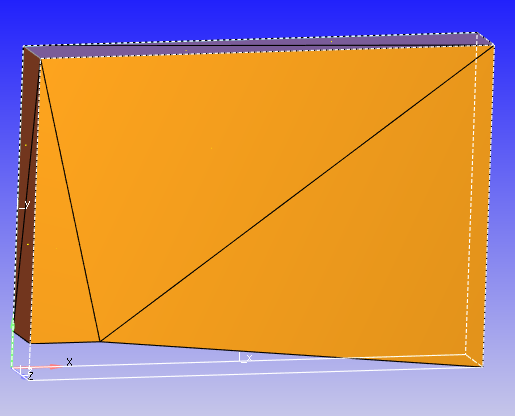 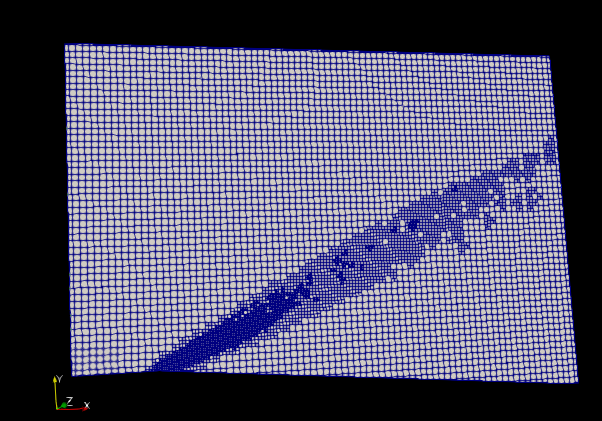 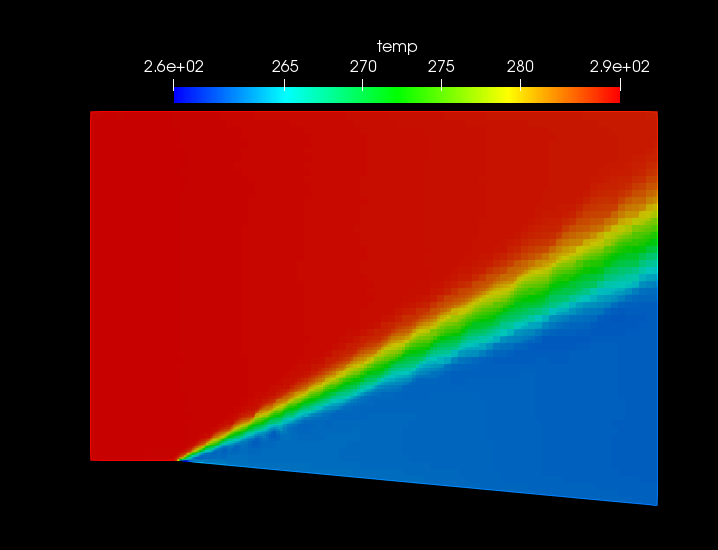 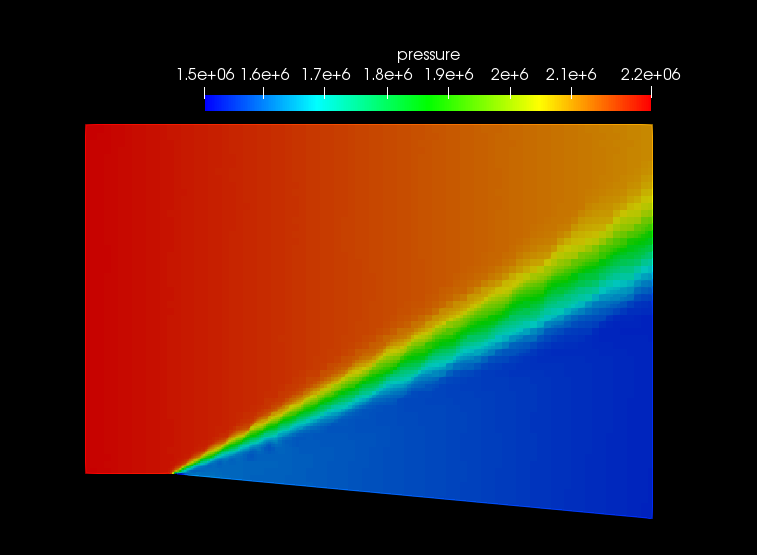 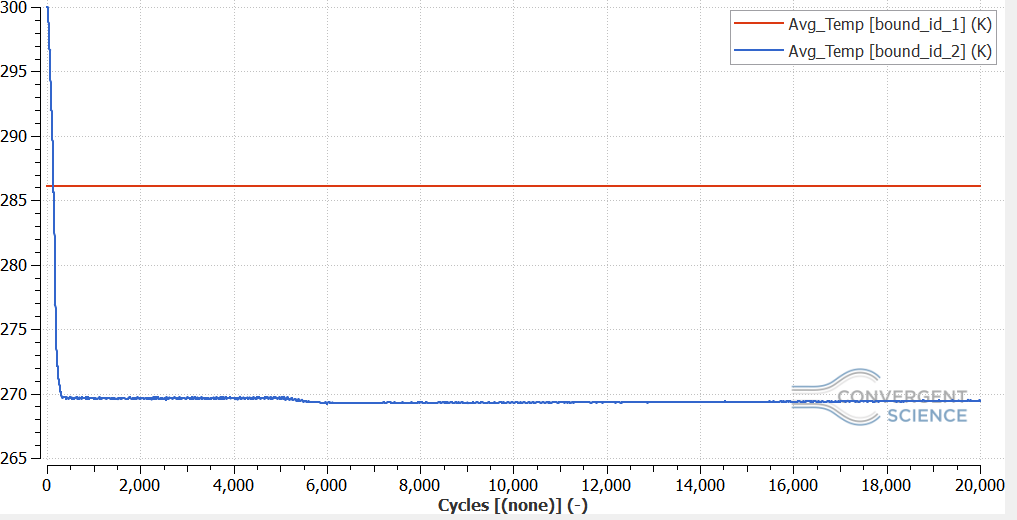 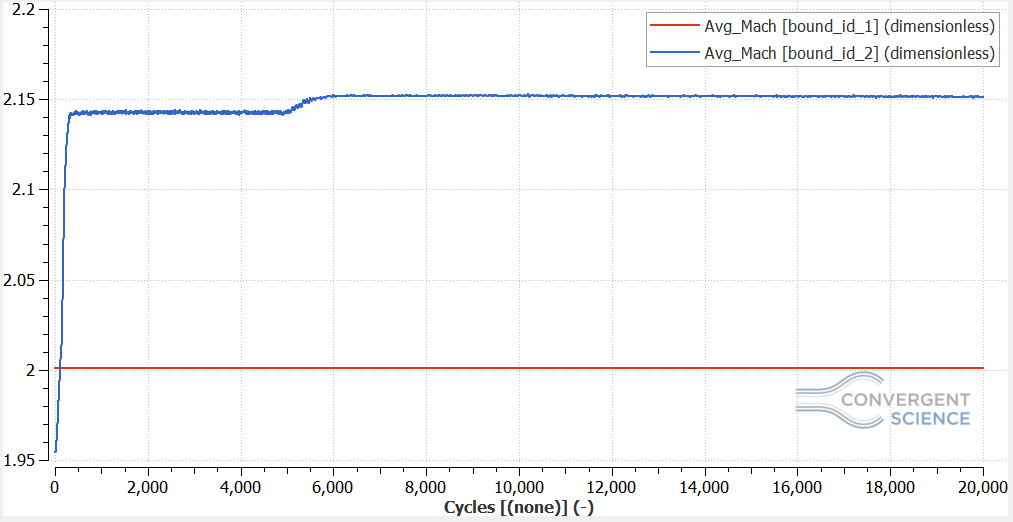 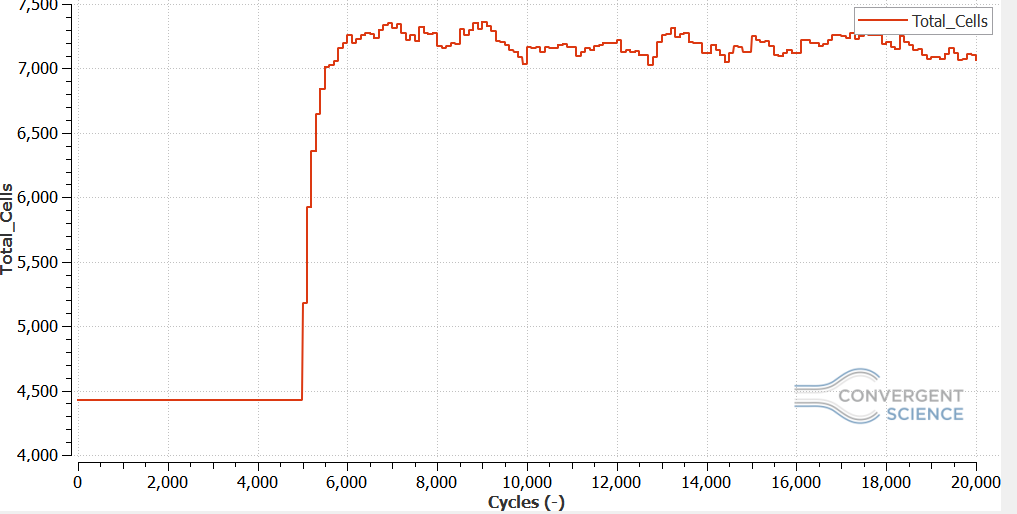 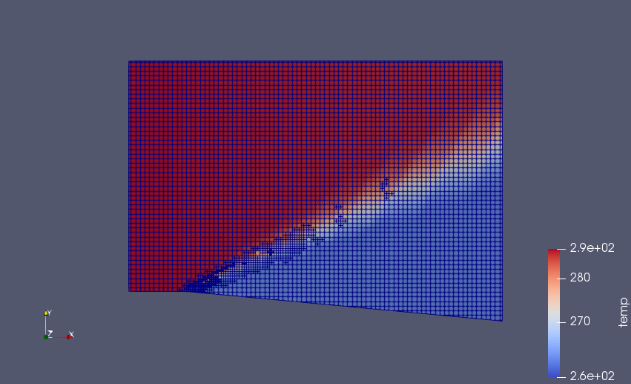 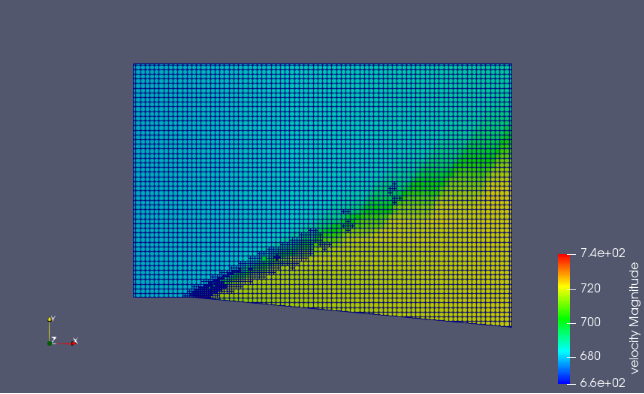