Study the effect of pressure and temp in Shock-tube.

In a Shock Tube, the sudden expansion of a gas at high pressure into a gas at low pressure produces a plane shock wave that then propagates through a long-closed tube. The shock wave is used to produce a rapid increase in the pressure and the temperature of a reactive mixture. In most shock tubes, the shock wave is reflected at the end of the tube and produces during its way back the second rise in temperature. This technique is mainly used to study elementary steps, as well as pyrolysis and high-temperature autoignition in very dilute mixtures. 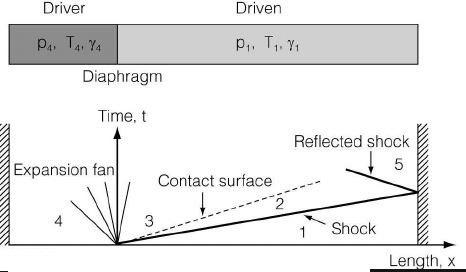 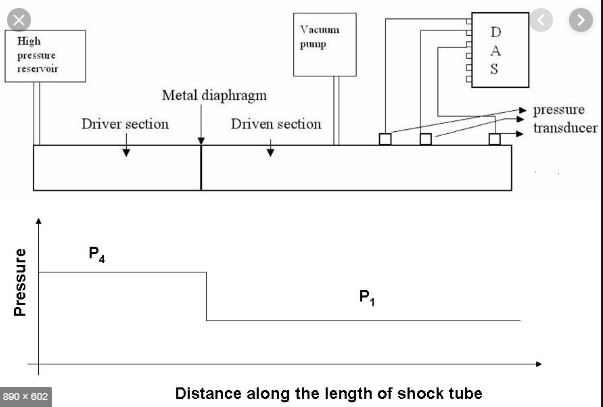 Typical shock tube experimental set up is as shown in Figure. A high-pressure driver gas reservoir is connected with the driver section. However, a vacuum pump is connected to the driven section to arrive at the accurate driven section pressure. Pressure sensors are generally mounted along the driven tube for pressure measurement. These pressure sensors are connected to the data acquisition system. 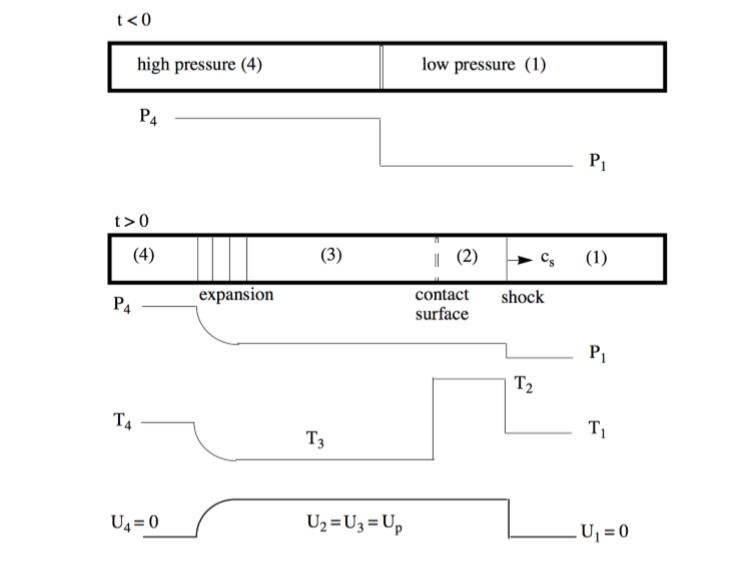 Driver gas at high pressure in the region is being expanded through the expansion fan to a lower pressure behind the contact surface. Limits of expansion fan are formed by the head and tail of the rarefaction wave. 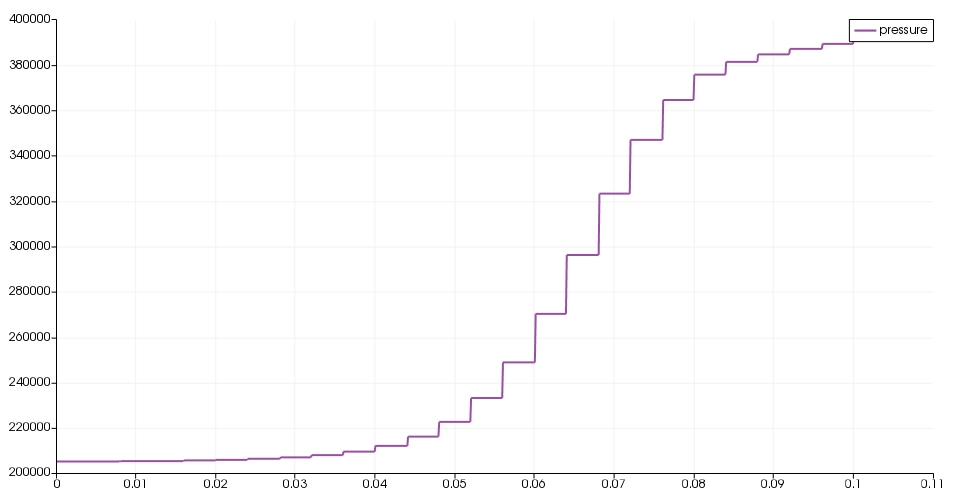 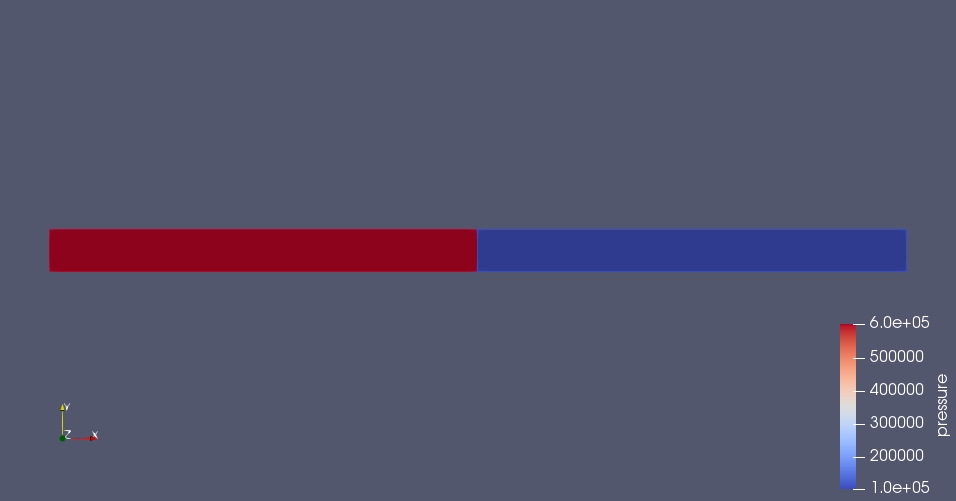 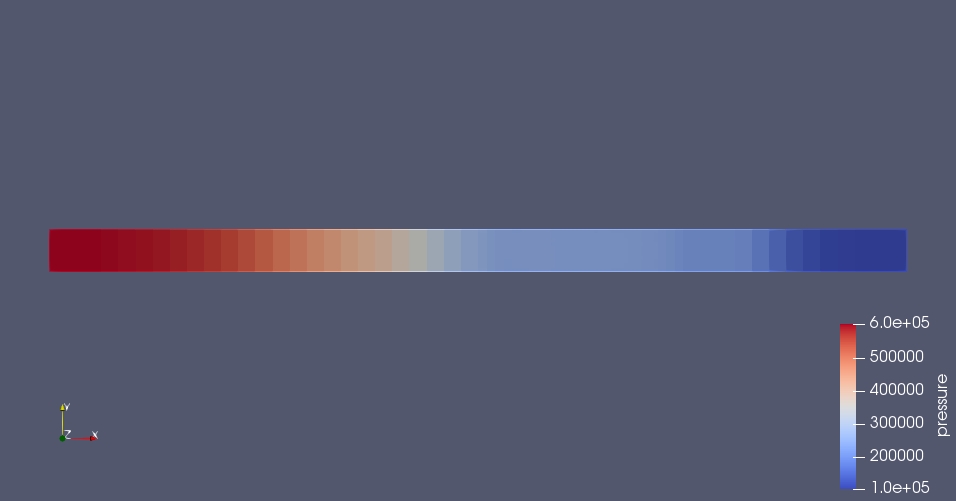 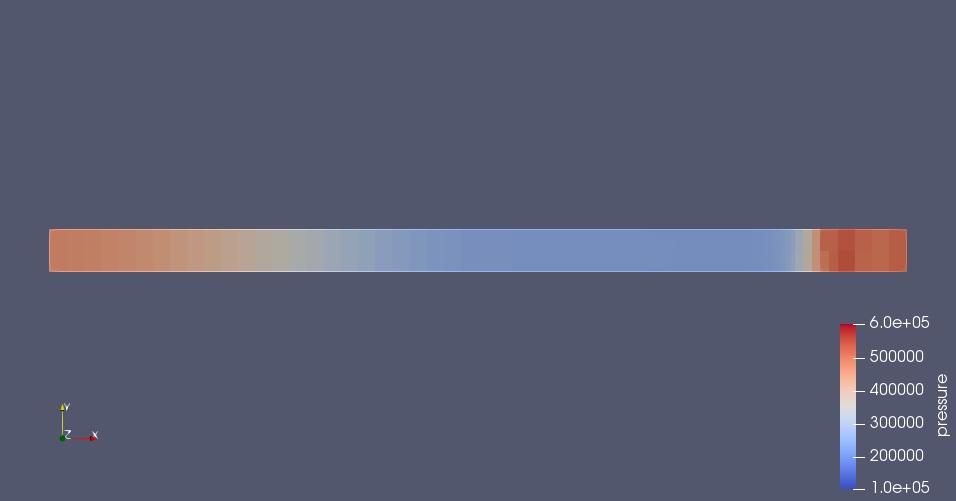 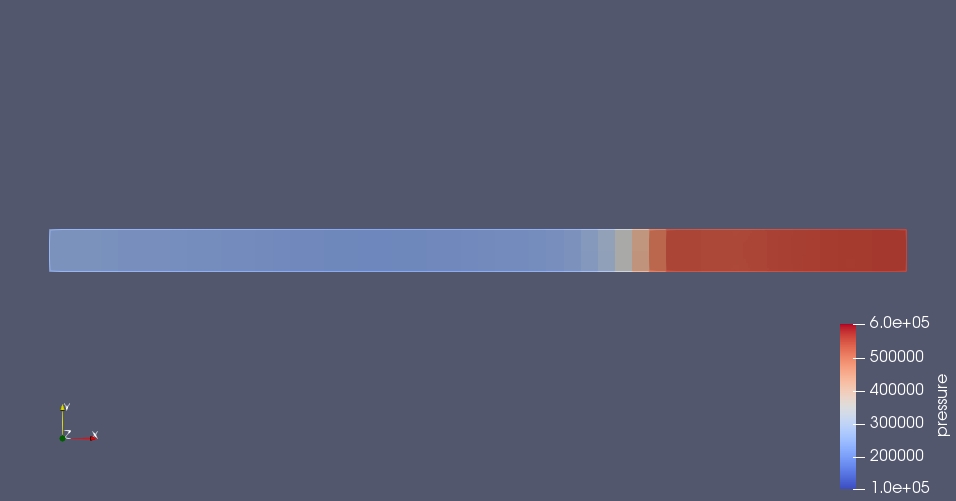 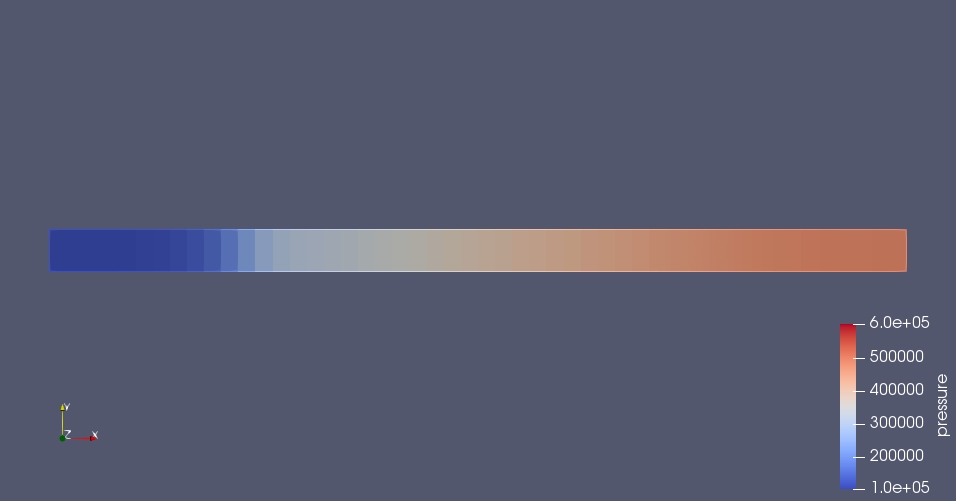 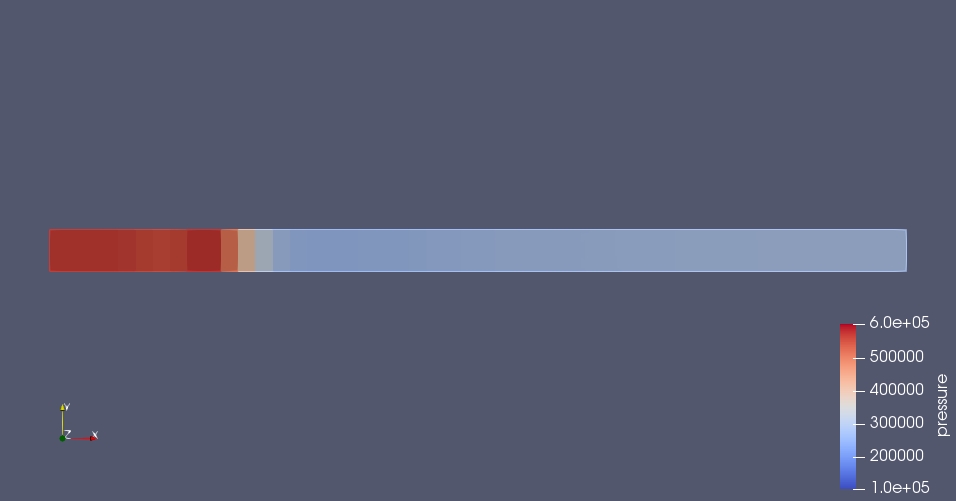 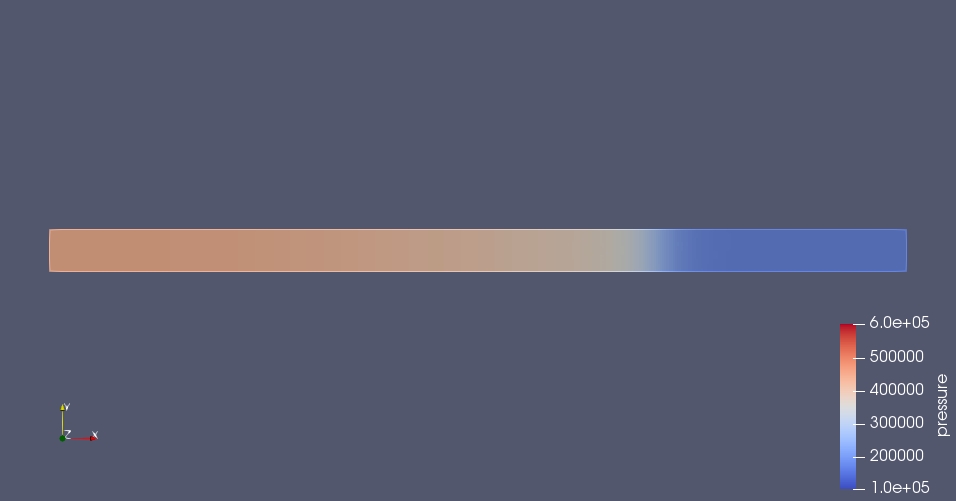 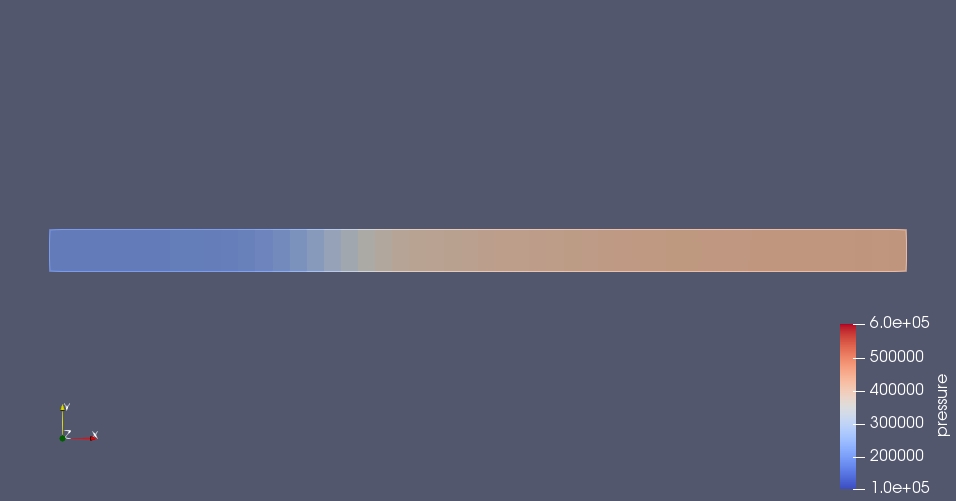 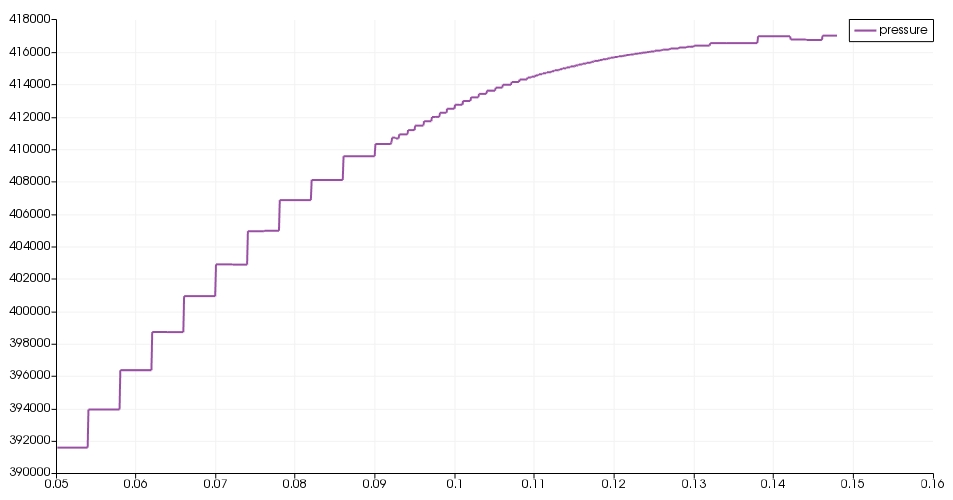 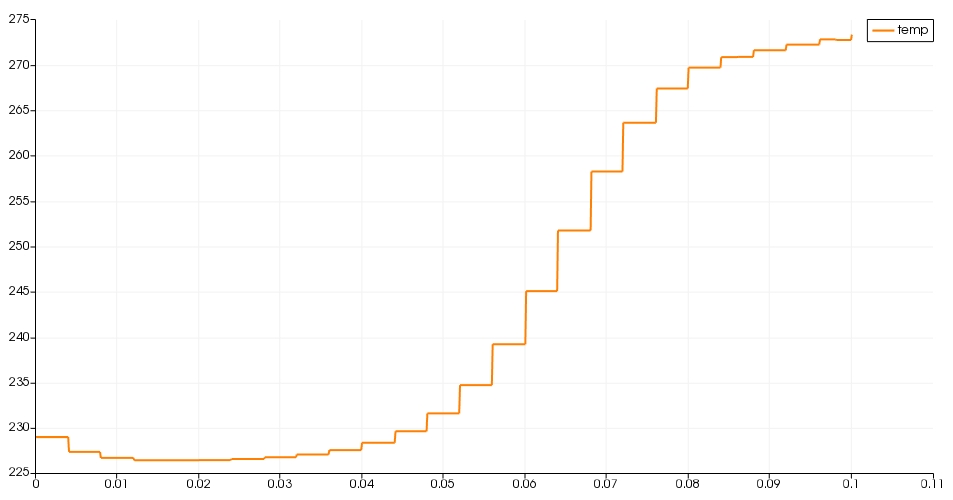 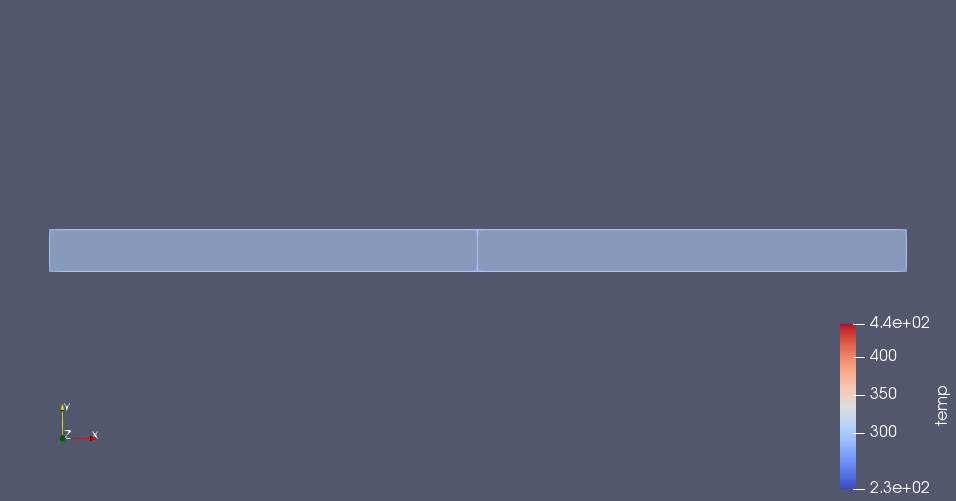 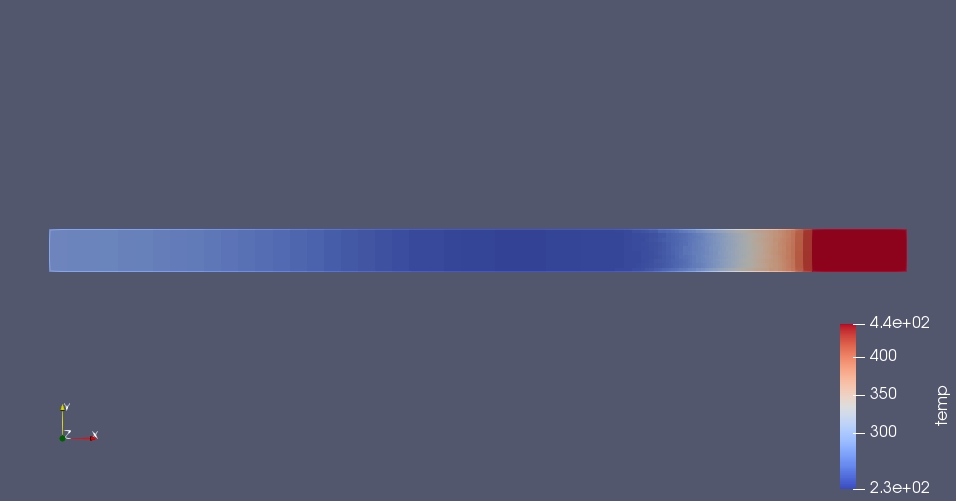 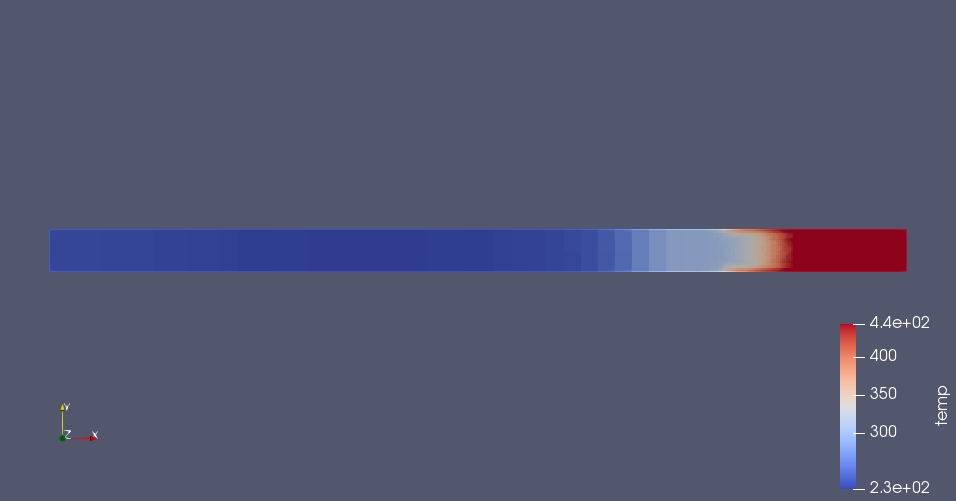 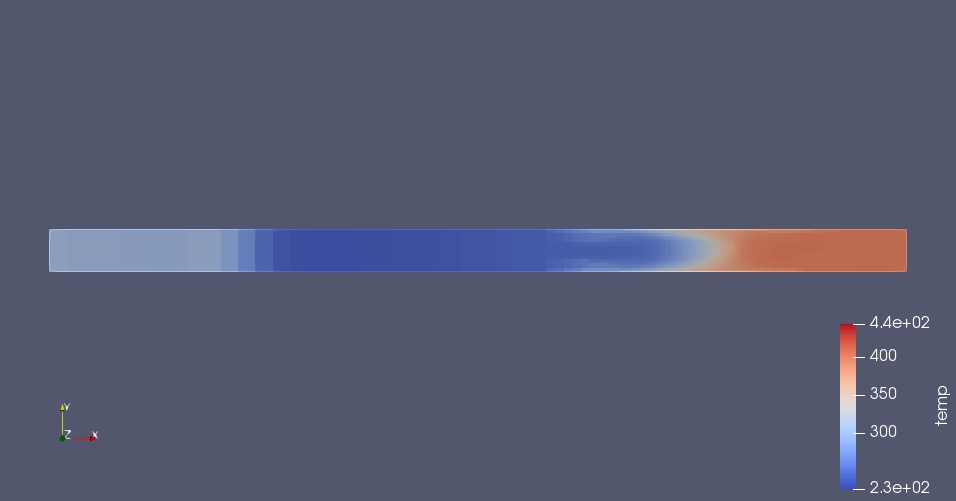 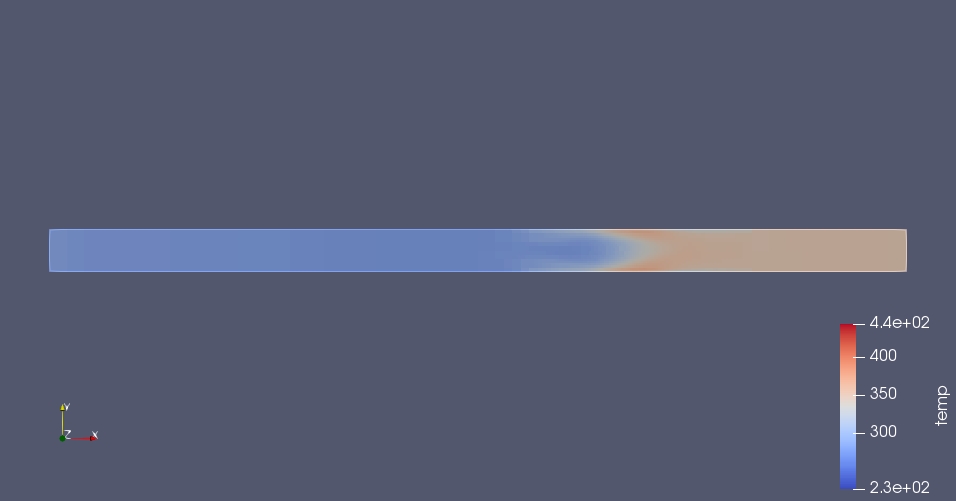 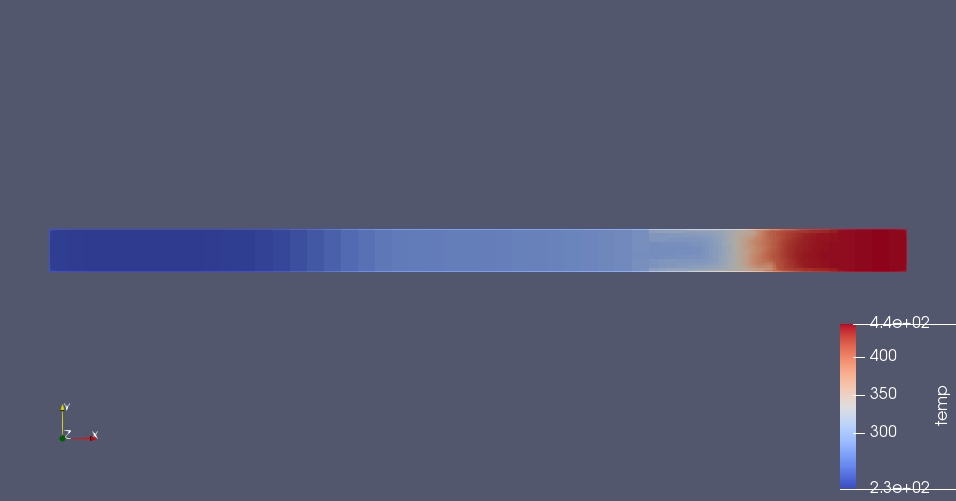 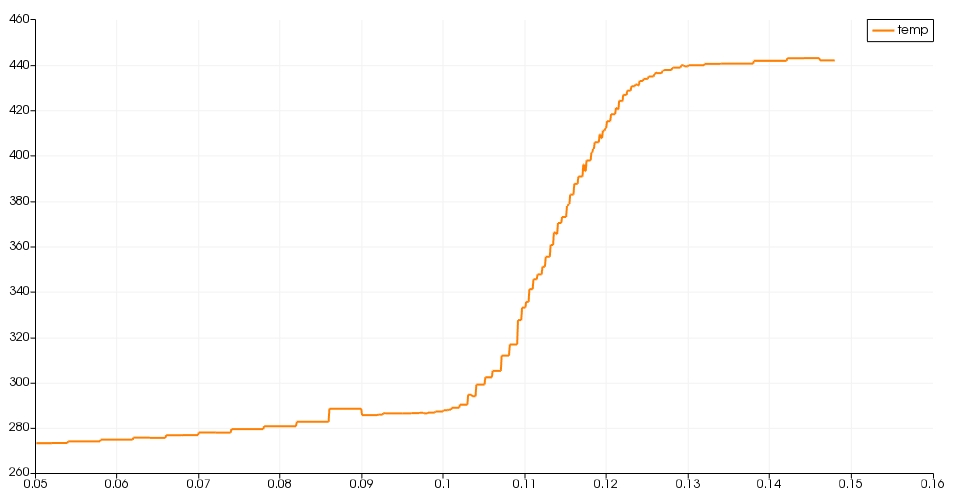 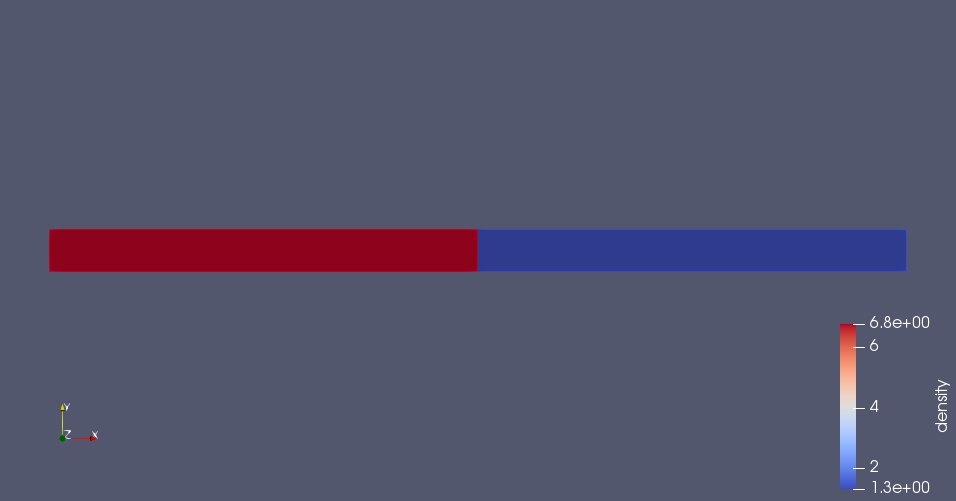 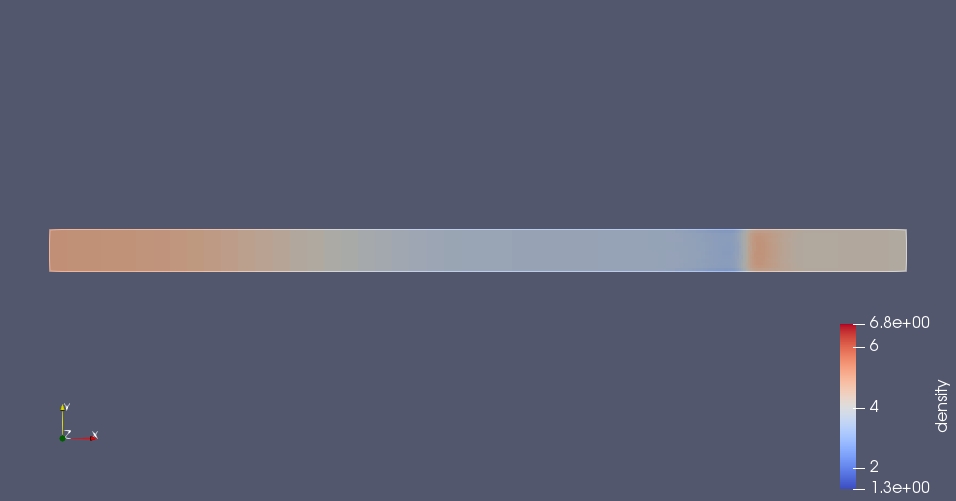 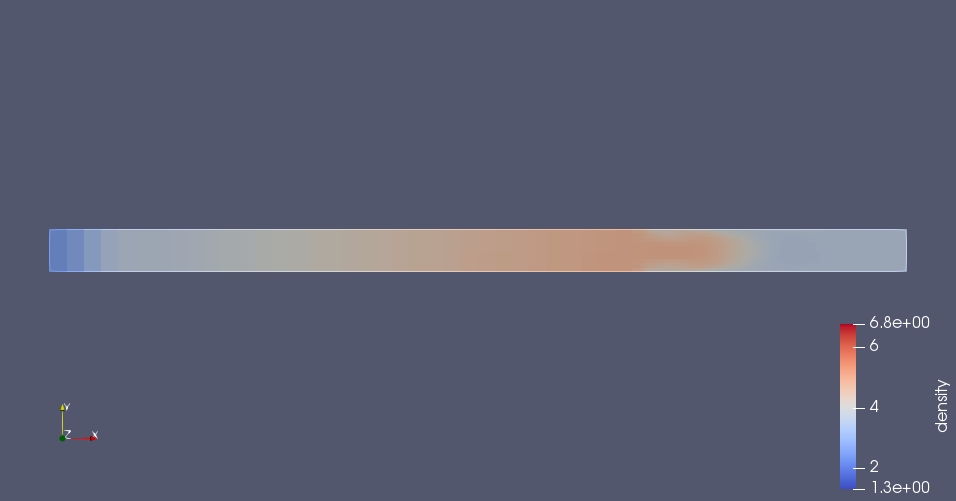 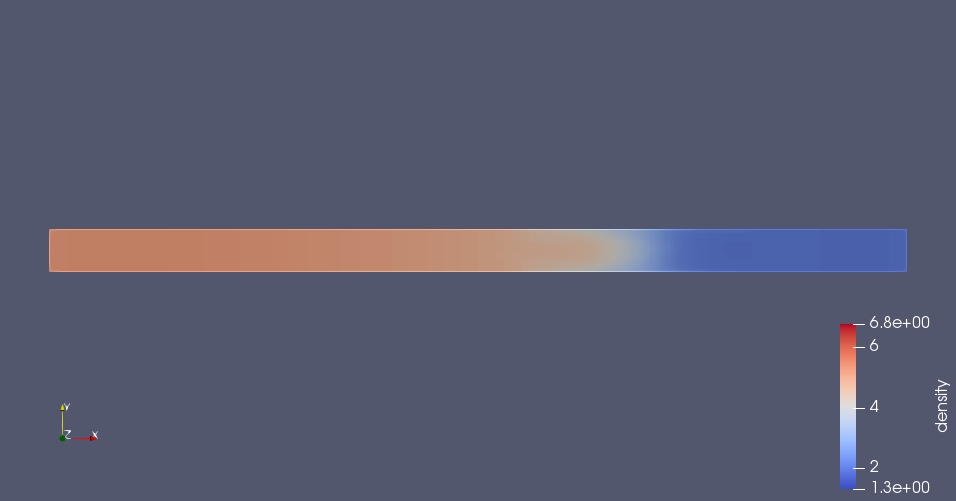 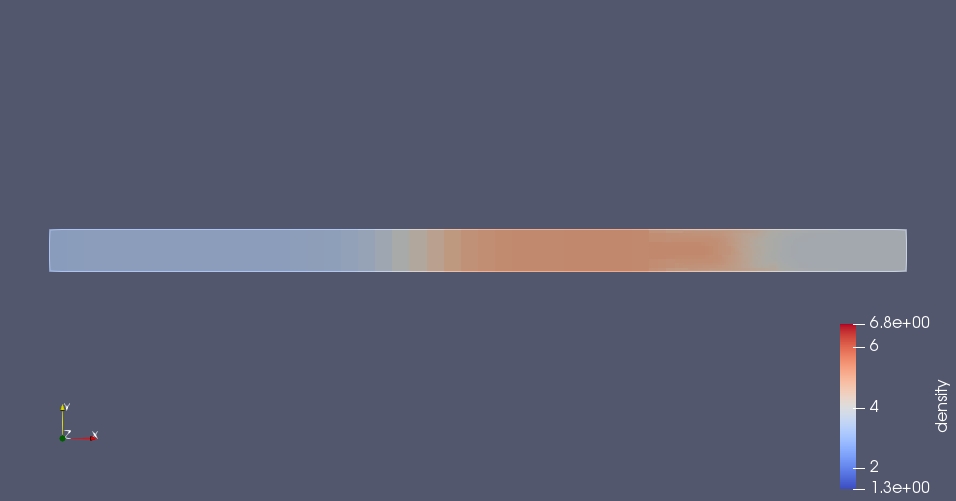 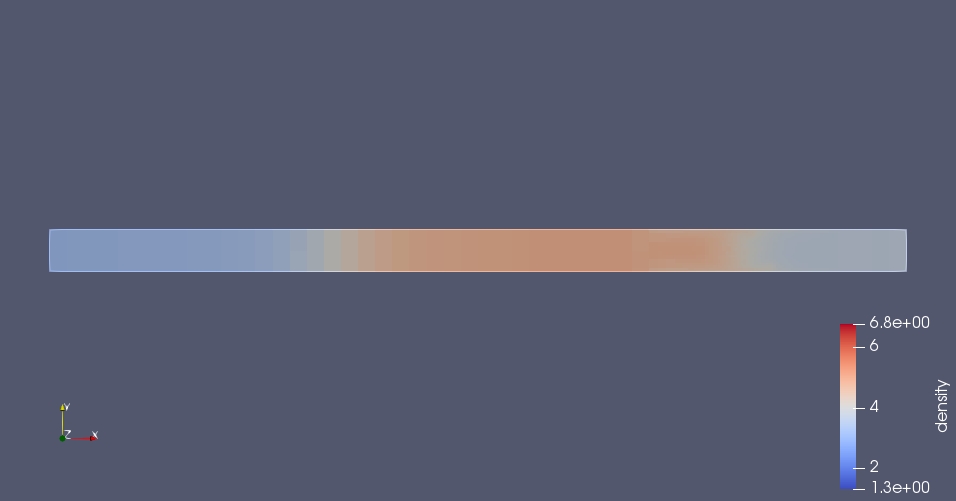