Steps involved in any CFD Simulations & Industrial Applications of CFD

Objective: The objective of this report is to understand the different steps involved in any CFD simulation and the applications of CFD in Medical, Oil & Gas and Construction Industry

1. Steps involved in a CFD Simulation

In this stage the product is modelled using any third party design tool such as Catia, Creo, NX CAD, Solidworks and or using the inbuilt CAD tool in the CFD package which is being used to perform the simulation. After the CAD model is finished it is saved with specific extension which can be feasible to read by the CFD tool. However, in most of the cases the CAD model is already prepared by the modelling team and submitted to the CFD team for the analysis in which case the geometry is directly imported onto the CFD tool. Also, there are cases when 2D analysis needs to performed prior to 3D simulation such as gear sloshing, or flow through a gate valve, where the 2D geometry is extracted from the 3D model using the inbuilt CAD tool. 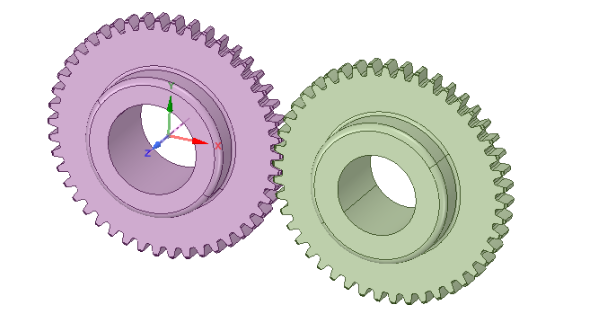 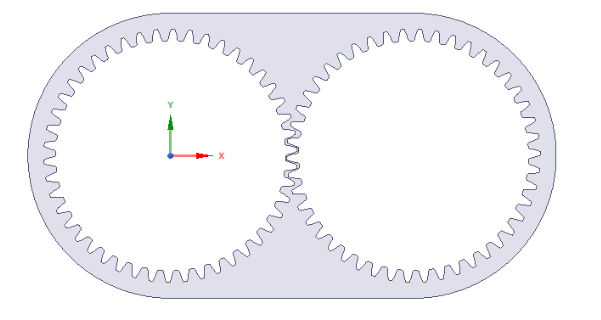 The above fig represent the 3D and 2D model of a gearbox, the 2D model was extracted from the 3D model for performing a 2D gear simulation

In the cleaning/repair and surface preparation stage, the CAD model is checked for various flaws such as interference, open edges and so on. Such errors result in defective mesh generation and impede the cfd simulation to run as these geometric flaws result in computational errors. So, the flawed wet surfaces are repaired accordingly in the in-built CAD tool to truncate any flaws. Post this the boundaries are defined by selecting the faces of the geometry and assigning specific names to those

Fig: Flaws in the Geometry of a SI8-PFI Engine 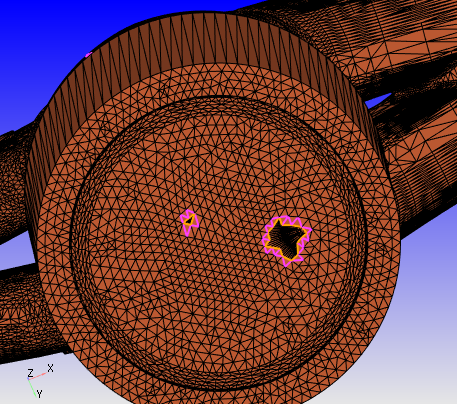 The above image shows an open edge in the geometry of a SI8-PFI engine highlighted after running diagnostics. The open edges were repaired to proceed further

In the meshing stage, a particular mesh size and type of mesh in selected for the case. Some of mesh types for 2D analysis include triangle and quadrilateral; for 3D analysis the mesh types are tetrahedron, pyramid, triangular prism, hexahedron and combinational. Apart from generic mesh generation advanced meshing options are also taken into consideration such as the local refinement, automatic/adaptive refinement, inflation layer and so on for capturing the physics of the flow more accurately. After providing the mesh settings, the mesh is generated and checked whether the mesh count is up to the mark or not for that particular case

In this stage, the initial and boundary conditions are provided. After this, materials are assigned to the flow regime and the wet surfaces in case of general CFD or Fluid Structure Interaction (FSI) cases; for cases involving conjugate heat transfer, respective materials are assigned to the solid parts through which heat transfer takes place through various modes such conduction, convection and radiation. Apart from this the run parameters are defined i.e., whether the simulation is a steady or a transient case; in case of steady state the number of cycles till convergence is achieved are provided and in case of transient case the total time and time step is provided. In certain cases, monitoring probes are inserted into computational domain which captures parameters such as drag force, velocity, pressure, temperature and others at a specific location on the body or behind the body in the free space.

In the postprocessing stage, the results generated by running the simulation is analysed. These results include various parameters such as temperature, pressure, velocity and so on which are generated at each mesh during the simulation. These results are then visualized through various aids such as contours plots, graphs, meshing figures, 2D or 3D animation and so on to understand the flow pattern or behaviour of the flow across or inside the interacting surface.

Some of the post processing animation examples are given below