Transient simulation of flow over a throttle body

Fluid Flow behavior when the throttle changes his position with time.

Throttle, Valve for regulation the provision of a fluid (as steam) to an engine, particularly the valve dominant the degree of gaseous fuel delivered to the cylinders of a heat engine. In an engine, gasoline is command during a chamber on top of the carburetor. Air flows down through the throat of the carburetor, past the throttle, and into the manifold. A throat is made by the reduced diameter, and acceleration of the air through this smaller passage causes a decrease in pressure associated with the quantity of air flowing. This decrease in throat pressure leads to fuel result the jet into the airstream. Any increase in flowing caused by the amendment in engine speed or throttle position will increase the pressure differential functioning on the fuel and causes a lot of fuel to flow.

In a petrol engine, the valve impacts the number of air that's drawn in. additional or less contemporary air or air-fuel mixture flows into the cylinder consistent with however open the valve is. The position of the valve directly determines the performance of the engine. the standard methodology of operation may be a mechanism employing a rod or cable. Today, the position of the throttle is typically transmitted electronically to the valve

In this simulation, elbow shape geometry is used inside which a valve is attached. Working fluid is air. Flow simulation is used with global transport parameters. 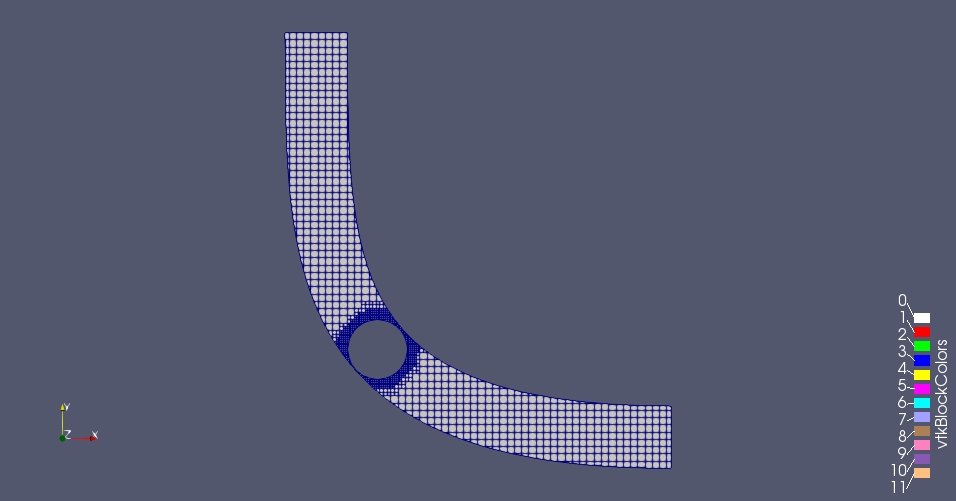 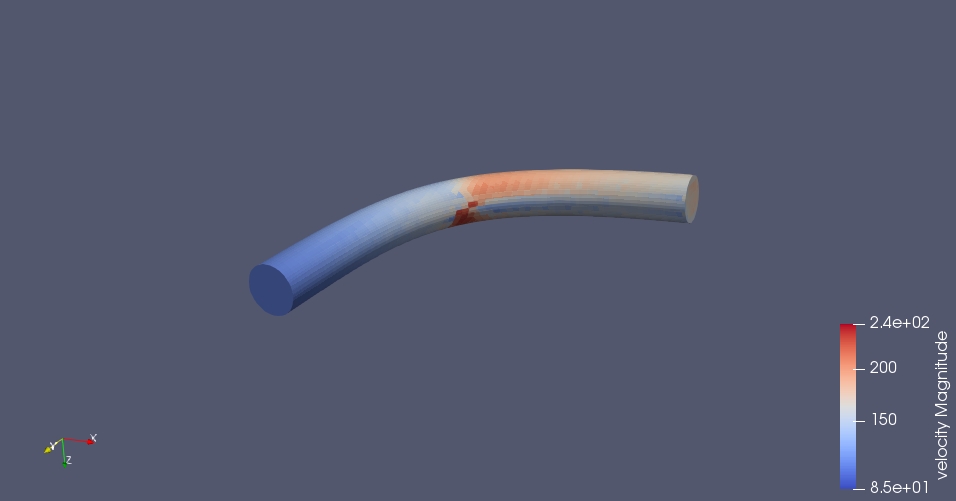 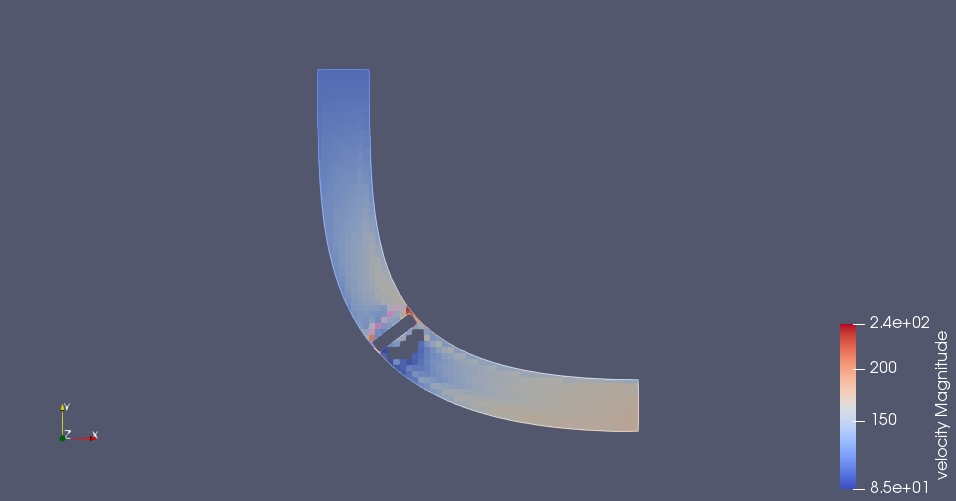 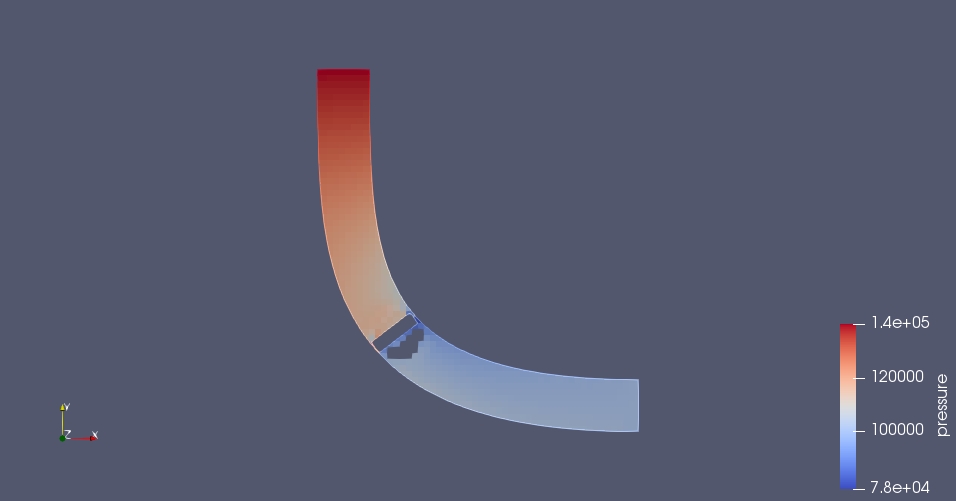 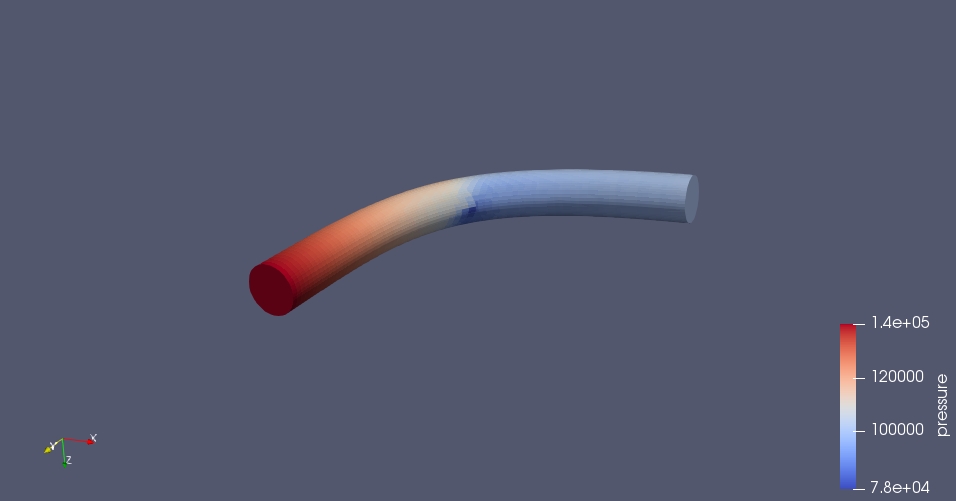 The Red color region in front of throttle shows high pressure since the fluid is entering from this side and it is blocked by the throttle. After the throttle, there is lower static pressure because of flow separation. from the plot total pressure is constant and static pressure decreases continuously. It's reverse nature observed at the inlet.

In this condition, we simply observe the total cell count increase at continuous interval and decrement also observed at third circulation flow. 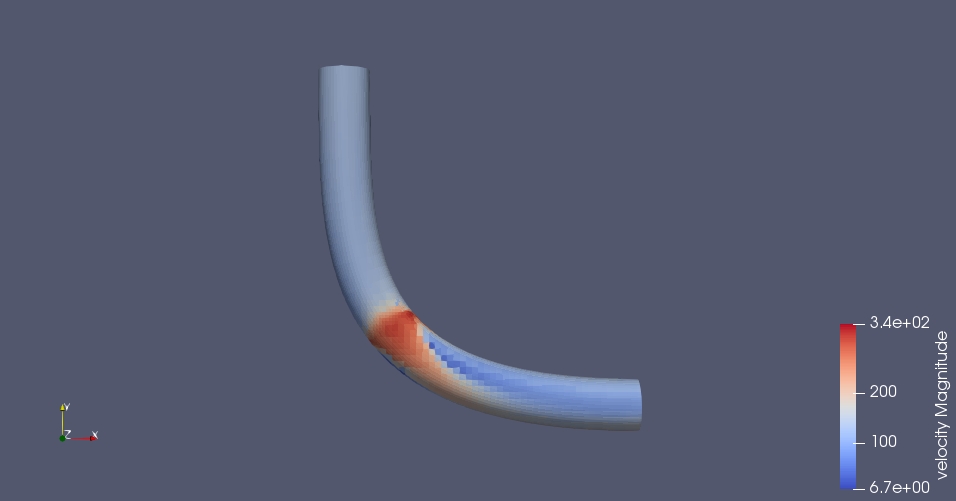 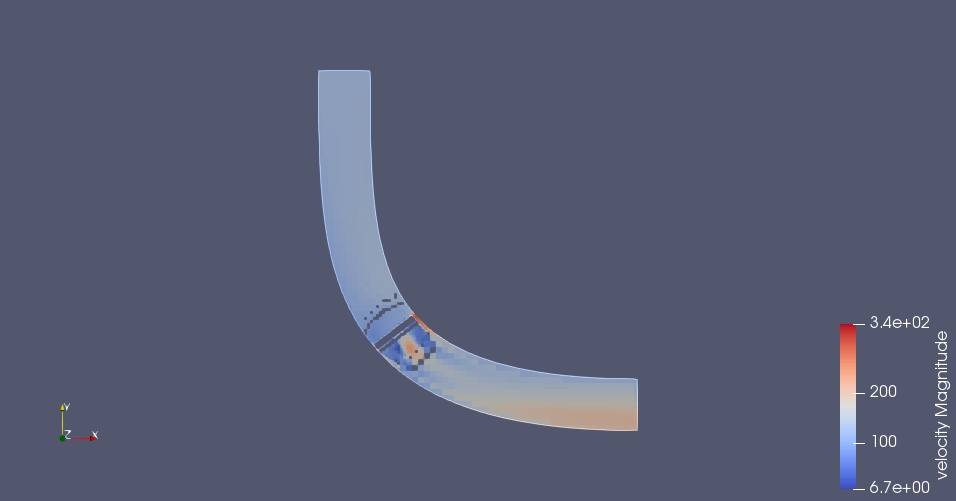 From the plot, we observed that the fluid velocity increases at 1ms and after that velocity is constant. From the figure, we show the rush inflow show maximum velocity is observed at the throttle position. 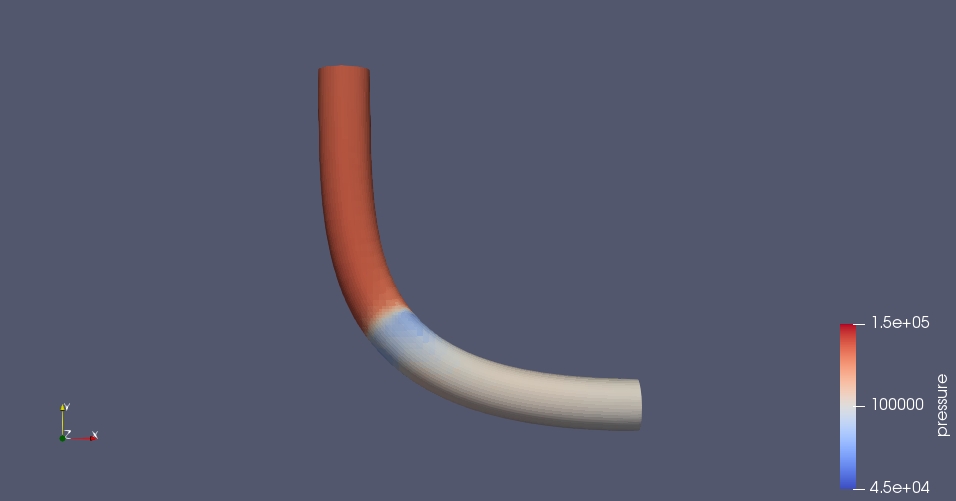 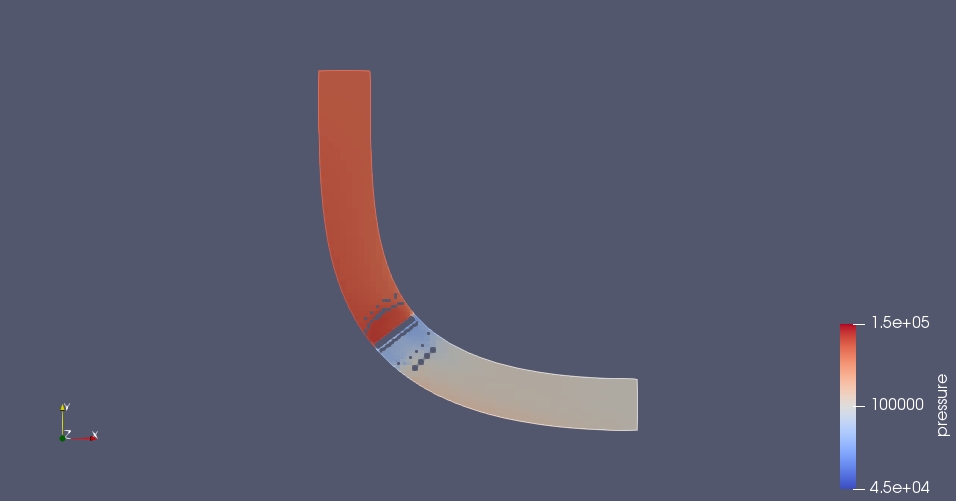 The mass flow rate increase in this cycle.